Data science is a field that has broad applicability and is open to workers with a variety of skill sets.

All institutions deal with innumerable quantities of data –some of which are important, and most aren’t. Also, a lot of incoming data is dangerous; one –among many— of the duties data scientists have, is safeguarding institutions by dealing with their data.

That is why all institutions need data scientists.

Data science typically requires a degree or certificate in data science or a related field like statistics or mathematics.

However, a great addition to a certificate or degree path to becoming a data scientist is having transferrable skills that would easily fit into a data science or data science-related role.

For example, job candidates with the right soft and hard skills can start as analysts or comparable entry roles and work their way up to become data scientists.

These are the transferable data science skills you can use to help start your career path in data science: 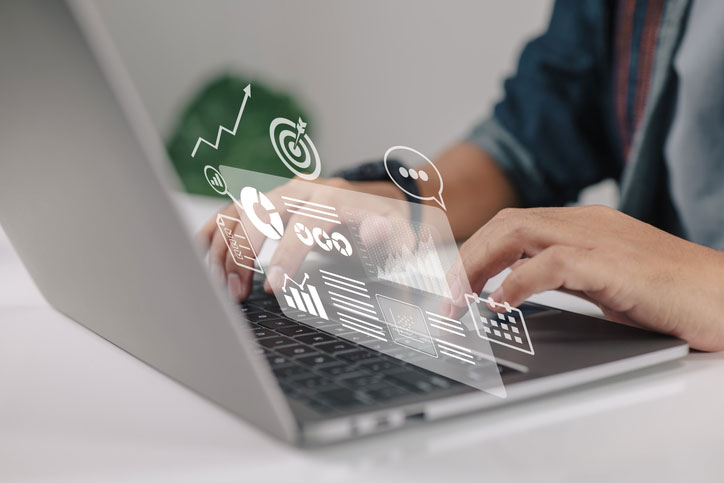 Soft skills are people-centered skills because they pertain to human relations in workspaces. In other words, soft skills are not technical skills.

However, soft skills are people-centered in another sense. In addition to human relations, soft skills also pertain to the unique qualities of individual workers.

For example, some workers have high levels of critical thinking but need better-moderate communication skills, and vice-versa.

Data science superficially sounds like a career path without the need for soft skills. However, such an intuition fails to appreciate just how human-centered data science is –the entire purpose of data science, after all, is to improve how institutions and people consume, store, and use data.

Some certified data scientists cannot communicate clearly and require a data analyst to interpret their models so non-experts can understand and use them. This is where soft skills can get job seekers their first foot in the front door of a career in data science.

Here are the top transferrable soft skills in data science:

Communication skills are needed for data science-related roles because the import of data science is communicating information to non-experts by disseminating it and interpreting it for them.

However, not all certified data scientists can clearly explain their data models to non-experts. Data analysts work to solve this by creating reports based on models produced by the data scientist.

Having adept communication skills goes a long way in data science –if a data team cannot communicate its technical findings, the ability of institutions to make critical decisions will become hampered. Don’t assume being a data scientist means working all alone!

The ability to solve complex problems is needed in data science-related roles, and critical thinking is nothing more than this ability.

Data analysts and data scientists are solving puzzles to keep data in order. Likewise, the interpretation of data to communicate it clearly to general audiences is itself an endeavor that requires an immense amount of critical thinking.

Critical thinking is developed by repeated attempts at puzzles and other forms of complex problem-solving, like solving proofs or writing code.

Once you learn one of these complex problem-solving activities, your ability to understand others increases, making you more mailable occupationally.

Someone with high levels of critical thinking may have no experience in data science. Still, if given the proper learning materials and training, they will adapt to it in no time.

If you are a highly logical person, a career in data science is within your reach, as it would simply be another set of complex problems for you to solve.

Creativity and intellectual curiosity are an essential part of data science, in position through their responsibility for managing institutional data. Data scientists create things through their understanding of data for such management.

For example, data scientists can use data to establish an architecture that serves as a funnel for safe data flow –which will in all cases be highly situation-dependent, and therefore will require a mind that is deeply interested in using their intellect to get to the bottom of a problem so they can solve it.

Academics may have ample transferrable data science skills. Being an academic is identical to resolving intellectual curiosity. But higher-educational career paths are ever-diminishing.

By contrast, according to the Bureau of Labor Statistics, the field of data science is expected to grow at a much faster pace (36%) relative to other American institutions over the next ten years.

Academics that have yet to make it past the brutal academic job market could easily make a lateral move to data science, which is a much more secure and lucrative path than being a professor or scholar. 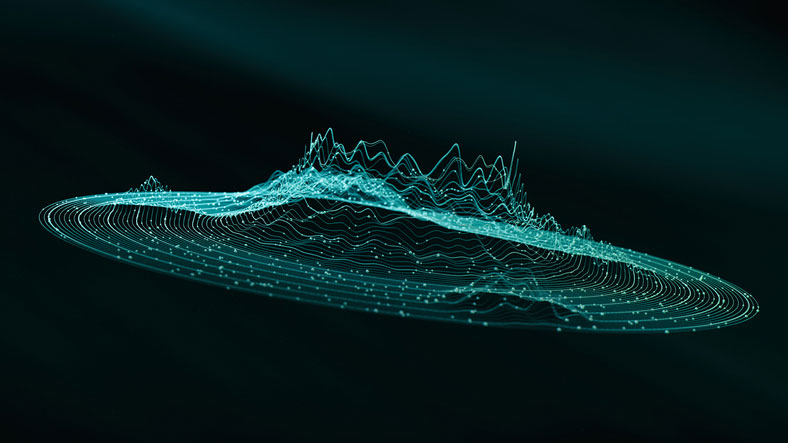 Hard skills transferrable to data science are the highly technical skills related to data and analysis needed to succeed as a data scientist.

When it comes to hard skills, formal training is essential. Having a degree or certificate in data science is the best course of action when it comes to this.

However, technical and transferrable data science skills are also used outside of data science, such as coding, data engineering, programming, and various other skills.

Having any of these transferrable hard skills increases the odds of landing an entry-level role in data science –especially if you have the soft skills to go along with them.

Data scientists need to be well-versed in various coding languages to function in their roles. In fact, coding is perhaps the central technical skill used by data scientists.

Roles tangentially related to data science, such as software engineering, also involve the use of various coding languages –the most prominent of which is Python.

Coding also involves programming and engineering. The scripts that coders write are responsible for all the things seen on the internet.

Python can be learned online through certificate training programs. Still, if you already have experience in coding languages, this is a massive step in becoming a data scientist.

Without any background working intensely on analytic problem solving, succeeding at becoming a data scientist is unlikely. Having such a background doesn’t require one to have ever coded before, however.

Individuals with a strong background in mathematics and statistics have the analytical knowledge necessary to make them highly adaptable to other forms of complex problem-solving.

In other words, a strong math and statistics background indicates intense critical thinking skills, which are necessary for success in data science. If you know how to do geometrical proofs by heart, learning how to adapt to different coding programs and languages will be a walk in the park.

This is especially true of statistics, as one of the essential roles of data scientists in institutions is to help make them better problem-solvers and decision-makers, changing data into understandable reports for their discretion.

Whether or not anyone likes it, the future will involve artificial intelligence and machine learning because these are already phenomena occurring in the present.

Data scientists work with machine learning in their code, so constant programming maintenance is optional because it is learning how to maintain itself.

Likewise, many institutions use machine learning to create intelligent systems for highly specific tasks, such as chess.

Individuals with a background in computer science have transferrable data science skills because of their aptitude for machine learning.

Having transferrable data science skills –from being able to communicate clearly, to knowing how to adapt to different coding languages—from other jobs and experiences is the first step to becoming a data scientist.

In general, however, having transferrable skills is important for job seekers.

For instance, it isn’t wise to assume one’s job is permanent and eternally secure because that can lead you to live above your means –which is one of the central causes of homelessness when a layoff shatters that assumption.

Likewise, more than having one job in one field may be required to stimulate intellectual curiosity. While that’s one of the benefits of considering data science, some job seekers prefer expanding to the point where they can make any lateral move they want.

Much of what a career should be involves following your instincts –the more transferrable skills you have, the more latitude you have to do so and to your advantage.

If you lack these skills, starting a data science program is the best way to obtain them. If you need help determining where to begin your search for a program in data science, click here to learn more!