What Can I Do With a Masters in Statistics?

Higher education degrees yield jobs with higher salaries because they provide graduates with more excellent value on the job market from their improved skill set. Master’s in statistics jobs, such as data scientist, statistician, or actuary, can do precisely the same! 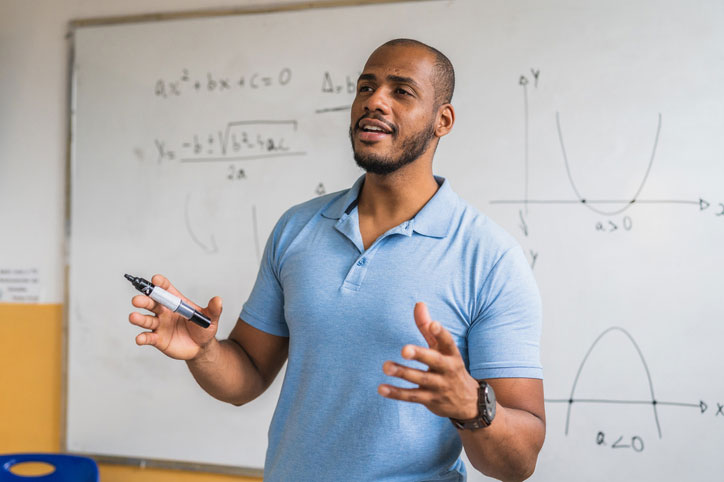 Statisticians are most representative of statistics career paths, not only because it directly derives from coursework but also because of their earnings potential. According to the Bureau of Labor Statistics, as of 2021, Statisticians earn, on average, $96,280 annually.

Some of the best jobs you can get with a master’s degree in statistics are data science, data analysis, and actuarial science. These are all career paths that require one to be capable of interpreting data to the effect of making decisions more accessible for others to make.

That is why careers with master’s degrees in statistics are so lucrative. Businesses and governments depend on good decision-making, and good decision-making depends on people who know how to analyze and interpret data. Moreover, statisticians are the best at using data to help others think and act more clearly and reasonably.

Here’s what you can do with a master’s degree in statistics: 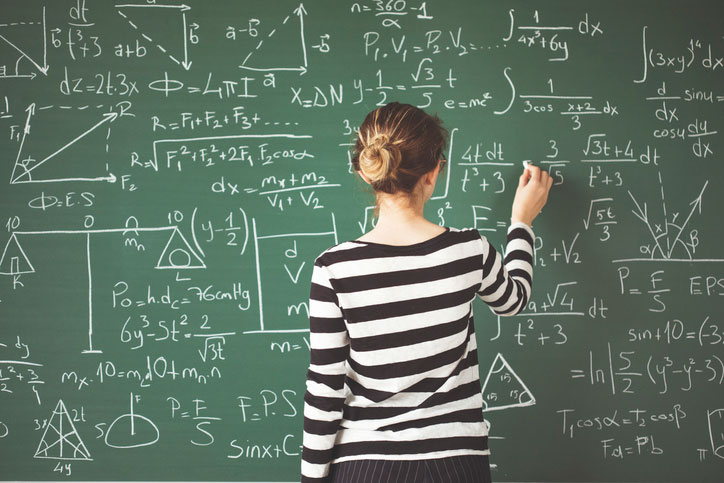 Statisticians make good money, but what exactly is their job? What does a statistician do at work?

Well, it’s obvious that they use statistics, but in what way?

The short answer is that statisticians are primarily responsible for processing numerical data so businesses and organizations can use it to make the right decisions.

For the most part, this involves projecting the probability of event outcomes. This can be useful, for instance, in government jobs, for guiding policy decisions.

As you’ll see, other masters in statics jobs follow from this basis of collecting data and interpreting it to improve an organization’s or individual’s decision-making. This baseline skill has a wide range of practical applications in other jobs that are worth mentioning first.

Every industry needs someone who can analyze data to simplify it, creating easier decision-making processes for others unacquainted with the technical side of probability and statics.

That is why statistics is a good baseline for many careers. All domains of life –whether it be work, personal, or business-related—involve uncertainty. Some might even say that overcoming uncertainty is what it means to be a person.

In contexts where high-level decisions are being made, such as in business or government, people with an understanding of statistics are necessary assets for risk-management purposes. 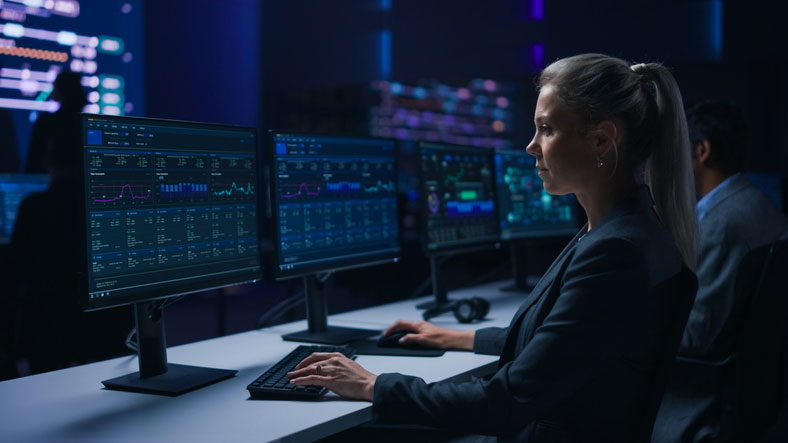 Data scientists have nearly identical job descriptions to statisticians. They are responsible for interpreting large quantities of complex data into digestible reports for professionals in all industries, especially in business.

However, the primary difference between data science and statistics is that statistics is a method involved in both disciplines. In contrast, data science uses different data interpretation and collecting methods not used by statisticians.

Another difference is that data scientists do not need a degree to find work as data scientists. By contrast, to acquire a job with the title “statistician,” you need a graduate-level degree in statistics or mathematics.

Data science jobs are readily attainable nowadays through online certificate programs or related job experience, like working as a computer scientist or coder.

Data scientists use Python and SQL, like coders, and usually do not expressly write business reports. That’s typically the job of data analysts, who rank slightly lower on data teams than data scientists.

Thus, while data scientists interpret data, they do so at a high technical level and create models for analysts to interpret in non-technical language.

According to the Bureau of Labor Statistics, as of 2021, the average data scientist’s salary was $100,910 annually, ranking it higher than statisticians in terms of master in statistics salary numbers.

A benefit of a master’s in statistics is that learning new data analysis methods will not be as challenging. Having an analytic background –especially at a graduate level—makes it so new methods of analysis become easier to pick up.

Likewise, it might not require that graduates purchase a data science online certificate course. Instead, employers are more likely to train applicants with a high-level background in using data to improve decision-making.

Data analysts are more responsible for interpreting data for those unacquainted with the technical side of things than data scientists are. They are accountable for producing company reports and projections based on data scientists’ models.

In other words, data analysts aren’t collecting and analyzing data so much as they’re taking data analyzed by the data scientist and consolidating it for business executives and entrepreneurs.

As with data science, if you have proof on your resume that you have highly technical data-related skills, some jobs can provide training in coding.

The average salary for a data analyst is $95,000 annually.

Of the masters in statistics jobs, the most challenging to attain at a high level is a job as an actuary.

Actuaries require a strong foundation of analytic skills because they use data to make long-term projections for businesses on the opportunity costs associated with decisions of all kinds.

Hence, anyone interested in being an actuary with a master’s degree in statistics will find themselves quickly advanced, as entry-level jobs as an actuary only require a bachelor’s degree with no particular major.

While the bar for employment entry isn’t high, the bar for acceleration as an actuary is extraordinarily high. Actuarial scientists must pass a series of exams from professional societies to progress in their career, requiring much study in mathematics and statistics.

Managing risk and reward are crucial for business operations, especially in finances. Actuaries primarily work as the managers of data in financial departments across institutions to project the probabilities of current financial decisions across multiple periods.

The entry-level salary for an actuary is roughly $45,000. Still, according to the Bureau of Labor Statistics, the overall average is $105,900 annually as of 2021. It is also not uncommon for actuaries to vastly surpass this average, easily clearing $250,000 a year.

Everything on our computers has a physical basis, known as hardware. Hardware includes exterior features of the computer, such as the screen and keyboard, and interior features, like the hard drive and the RAM.

What is on our computer and supported by such hardware is known as “software.” Computers have hard drives that store software and software is a series of codes that generate all of the programs we know, love, and use daily.

Coding is not only used for data science and data analysis, but it also serves a functional purpose. For example, someone has coded everything that exists on the internet, either directly or indirectly –by “indirectly,” what is meant is that software engineers can code something. Hence, it automatically reproduces further code, known as “machine learning.”

In any case, software engineers are those most responsible in business and technology organizations for the functional use of data and statistics by creating all of the software programs needed to use a computer.

Even a software program as banal as software engineers coded Microsoft word because code is what responds to inputs coming from the keyboard, producing outputs in the form of words on the screen.

According to the Bureau of Labor Statistics, as of 2021, the average annual salary for software engineers was $98,220.

Masters in statistics jobs like statisticians, data scientists, data analysts, and actuarial science are all highly lucrative career paths. A master’s in statistics salary, therefore, is greatly benefitted from these opportunities and is worth considering if you have an interest and aptitude in mathematics or statistics.

If you already have a background in statistics, mathematics, or computer science, you’ve come a long way in using data to help others make better decisions.

A master’s degree in statistics strengthens this ability beyond any online certificate because the rigor of the curriculum makes graduates adaptable to learning endless alternative methods of data interpretation and engineering.

To become eligible for a master’s degree in statistics, one needs a bachelor’s degree –ideally in mathematics or statistics, but not necessarily.

If you’ve decided that the right path for you is a master’s degree in statistics, one of the first things you should consider is what school you plan on attending. Click here to learn about graduate programs in statistics, among other related programs, that can help you acquire these lucrative job options.

For all other career information related to master’s degrees in statistics, click this link to learn more about how to become a statistician and, by that token, how to become a data scientist, an actuary, and a whole lot more!