What Are Advanced Analytic Tools?

Data science is becoming more and more relevant for more industries. This trend will only increase for the foreseeable future.

Data scientists use data in all industries inside and outside of business, including government, finance, education, and general internet usage. Data scientists are routinely hired because of this, making it one of the leading occupational industries currently in terms of being lucrative and secure. 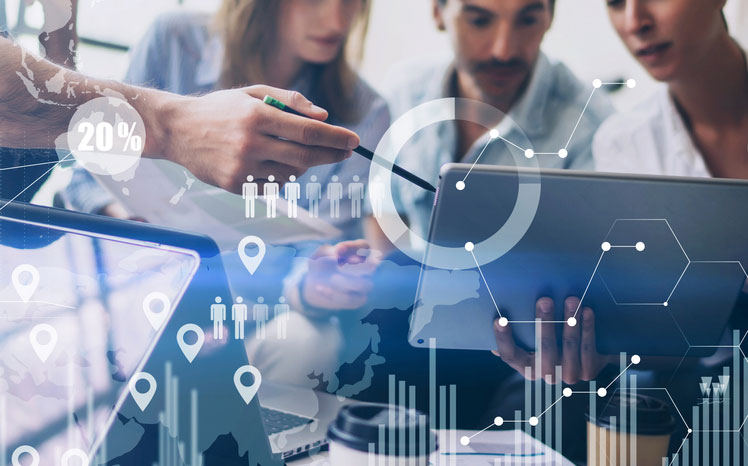 In fact, according to the Bureau of Labor Statistics, data science jobs are expected to grow by 36% in the next ten years –which, compared to other occupations, is “much faster than average.”

What is Advanced Analytics? 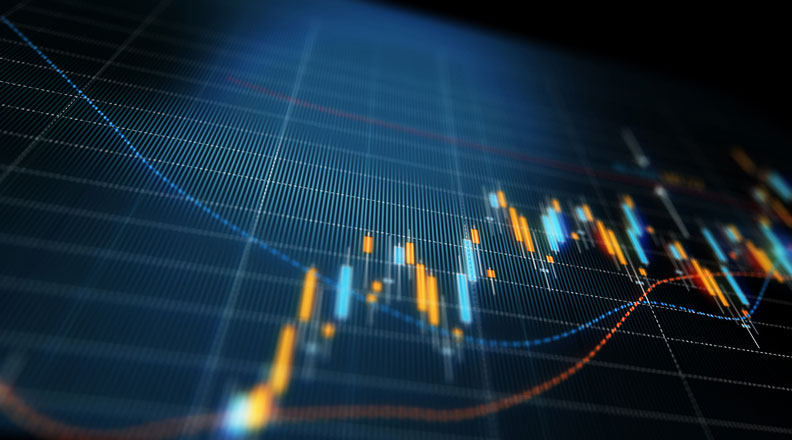 “Data” can be considered the virtual world’s version of physical atoms. As atoms compose our reality, data contains the reality we call the internet and, more broadly, computer science.

In terms of sheer quantity, data is essentially infinite. With billions of people online, superfluities of this sort are bound to manifest –consider, for example, the fact that most of the information that our computers receive from it is useless. That’s why our spam folders often fill to the brim compared to our inboxes!

However, the data most people see has a more complex structure underlying it –which is understood, quite literally, according to many different languages.

While we can speak about these languages, coding languages of these kinds have yet to be spoken. Still, they are instead written in various forms. HTML code, for example, underlies all browser design displays we see online.

Advanced analytics consists of continuously examining these and other underlying data structures written in unutterable code languages –binary code (used to represent the data on disk devices, such as the video and audio from DVDs and Blu-Ray disks) is written entirely in ones and zeros!

In other words, advanced analytics consists of analyzing the data that causes everything to function online –raw data is distinct from all the things we see viscerally online, such as blogs, videos, the news, etc.

The most understandable form of advanced analytics for non-experts are likely charts and graphs. For example, looking at the newspaper each day, while most individuals aren’t experts on the stock market, can give a good understanding of its status. Again, this is because of the ease and widespread use of graphs and charts.

What are Advanced Analytic Tools and their Function? 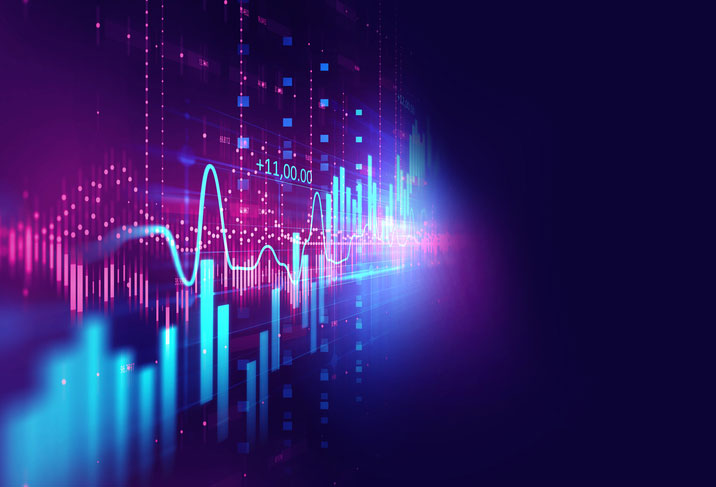 Pathways of data can become corrupted, and things can get past machine learning algorithms that shouldn’t. However, the utility of such algorithms is that they learn from these mistakes and become increasingly efficient and helpful as a result.

Plus, if an institution hires a good data scientist, it will take a while for its already brilliant algorithm to make any mistakes to learn from!

In addition, an alternative or additional method is for data scientists manually build the analytical architecture necessary for pathways without barriers or error.

Statistics is an example of a method that is also an advanced analytic tool because organizations and individuals can use it to make swift and often shocking predictions and historical trends with precision based on large pools of data.

Another tool that data scientists use is known as “data mining.” Data mining is when data scientists actively seek out large sets of data that could benefit the institution they are working on behalf of.

For example, data scientists may notice something occurring, known as “clustering.” Clustering is when data items related or relevant to one another are spatially close together. If this happens naturally, data scientists can “mine” it for information that could be of institutional benefit.

Clustering is also done by data scientists as a method constituting an advanced analytic tool to organize data and assess the opportunity and risk associated with large sets of data that have a lot of interconnected elements.

The Benefits of Advanced Analytic Tools

For data scientists, the benefit of advanced analytic tools is having a job because, with them, they would have the equipment necessary to analyze data.

For institutions like government, finance, business, and education, the benefit of advanced analytic tools is identical to why they need data scientists.

We are living in the era of big data. Yet, without individuals in institutions who understand how to manage data, such institutions threaten to leave themselves behind in the future in all respects.

This is because organizations can only function properly if their data is managed correctly.

For example, financial institutions are constantly under siege by hackers and trackers looking to steal online assets. Governments have the same issue as foreign governments and even domestic dissidents.

Businesses make decisions constantly, but if they had to confront the raw data themselves to do so, that would severely slow down their decision-making ability –they’d have to become data science experts themselves!

These tools are used by more than just data scientists, however. Advanced analytic tools are often used, for example, by marketers –typically through Google’s various advanced analytics programs, like “Google Analytics” and “Google Search Console.”

HR departments –which, like data science, is an institution within all institutions—have an immense amount of practically relevant data. For example, data scientists can mine human resources data for budget reduction, turnover reduction, and recruitment process improvement.

Using data analytic tools, data scientists create models, which are then given to data analysts. The data analyst then takes the data model and converts it into a report that anyone with high-school-level reading ability can comprehend.

This is a resource that all organizations should consider as “cutting edge” because businesses and other institutions can use it to gain an immense advantage in any endeavor one is pursuing.

You can perform and communicate more efficiently if you have a good sense of the outcomes that will occur when you act or speak in specific ways.

Advanced analytic tools are the foundation upon which all things digital happen for businesses, universities, governmental bodies, financial organizations, and various other institutions dealing with lots of data that needs management.

The lights go out without data scientists using such tools.

Suppose you have a background in mathematics, statistics, computer science, or formal logic. In that case, you already have a feel for advanced analytics because each discipline uses methods that apply to understanding and interpreting data.

However, in the case of managing wide-scale institutional data, having a certificate or degree in data science is necessary because it will teach you all the tools required for advanced analytics.

Most of us, however, need an advanced analytics background. It’s ubiquitous to hear people say to themselves, “I’m bad at math. “

Nevertheless, suppose you have a bachelor’s degree in any field. In that case, you are eligible to enroll in graduate programs in data science.

On the one hand, these degrees are designed to cultivate those who are already ahead and roughly familiar with data analytics and, on the other hand, to turn non-experts into certified data scientists.

So if you need a background in math, statistics, computer science, or formal logic, don’t worry!

School shouldn’t be about being competitive –instead, it should be about learning as much as possible.

Likewise, it takes courage to enroll in a program being completely or near-completely ignorant of its curriculum. Nevertheless, it is worthwhile –especially with a lucrative career as its consequence because it will enrich your life to do so!

If you are interested in learning how to use advanced analytic tools through becoming a data scientist, click here to learn more about the data science career and educational pathways!